A new ordinance Cape Girardeau city officials hope will discourage unsightly properties looks to be on its way to passage.

The city council unanimously voted to pass the first reading of the ordinance at Monday night's meeting.

The ordinance would generally require property owners to abate "nuisances," such as unlicensed and inoperable vehicles, open storage of junk and graffiti. Under the proposed ordinance, violators would be issued a ticket and could face fines, the amount of which would be determined by the municipal court system.


Time requirements for abating nuisances under the ordinance are proposed as 15 days for removal of graffiti and seven days for removal of an unlicensed vehicle or junk. Examples of junk, per the ordinance, would include cans, indoor furniture, machine and vehicle parts, inoperable appliances, scrap metal and tires. Property owners could receive special tax bills for abatement of nuisances if clean up of a nuisances does not come in under the city's deadlines.

A separate ordinance that would have designated properties as "chronic nuisance" properties subject to fines and court appearances also was considered by the council leading up to the passage of the nuisance ordinance Monday, but was dropped because of questions about ticketing and enforcement. The ordinance will be revisited by the city at another time, said city manager Scott Meyer. Another proposed ordinance that would have created a registry of vacant buildings also was removed from the original proposal to overhaul nuisance ordinances in October after it drew criticisms from property and business owners that the registry would place an unnecessary burden on them.

A committee of city employees, including inspectors and police officers, formed recommendations for stepped up ordinances to cover nuisances. The recommendations were shared with the public earlier this fall through a meeting and an online survey. 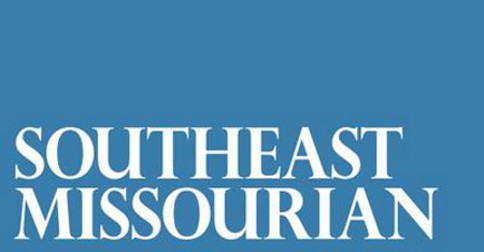 The council also on Monday gave final approval to adding a property at 2103 William St. to the Town Plaza Community Improvement District. A building that formerly housed DuShell's Furniture and a surrounding parking lot now will be included in the special taxing district in place at the Town Plaza, and an additional 1-cent sales and use tax can be charged at any business that sets up in the location through 2033. The current building's "blighted" status also means the property owner can apply to use funds generated by the taxing district to help pay for improvements. Sponsor links: